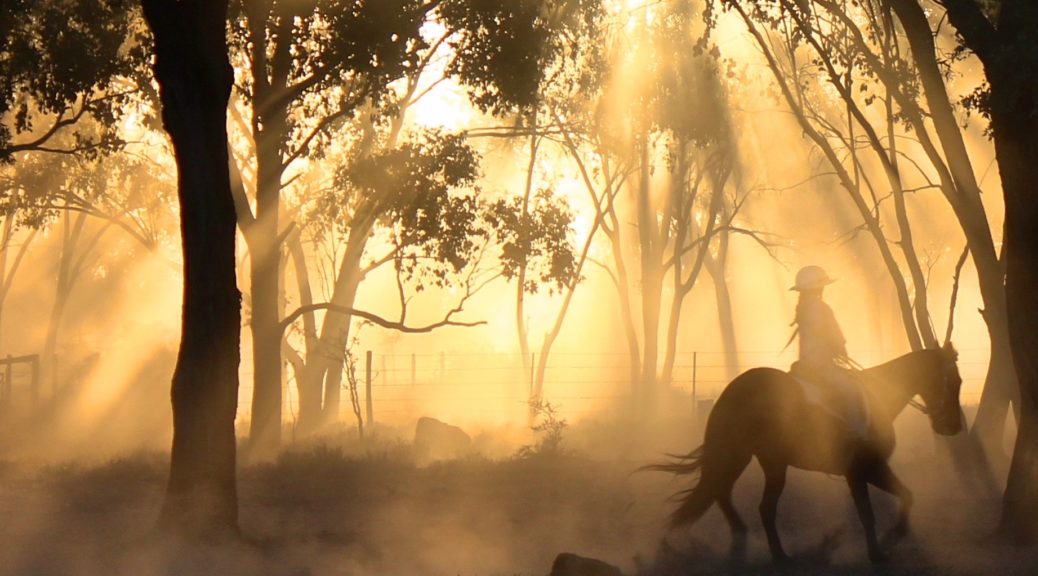 Not so long ago I was backpacking the world for sixteen months. After a few years of standard life, traveling was an adventure I sorely needed. Traveling for a long period of time comes with so many merits. Most travelers talk very openly about all the good this temporary lifestyle brought them, and they are sure to recommend it to anyone.

“The idea of adventure that we had, what was abnormal once is now quite normal for the two of us. Adventure has become our lifestyle to the point where it is synonymous.”

What fewer people experience and fewer people talk about is the choice of ending the adventure. Few travelers manage to travel long enough to reach a point where traveling becomes meaningless. Most finish their travels abruptly because money runs out, or time does not permit when one has certain ambitions such as enrolling to university or the like. And so, their travels come to an end with a sweet taste of more to come. Those that are able to travel for even longer than most eventually come to face the conundrum that might end their travels in a most satisfying way, out of choice, and not out of circumstance.

Personally, I started to engage this conundrum seriously about eight months into my travels. Another four months passed before I could complete formulate and accept my change of heart. This piece was written in Guatemala in the city of Quetzaltenango, amidst jungles and the highest volcanos in Central America, slightly before I decided on the route that will eventually lead home.

Thoughts of Sunset – A Conversation Between a Horse & Its Rider

Grasslands, mountains on the horizon, purple sky as the sun had just set. A horse and its rider stand still gazing at the sky changing its colors.

Horse: “It has been a year since we started our adventure and roamed the earth.”
Rider: “Yes, and what an adventure that was!”
Horse: “Indeed…”
Rider: “You seem troubled.”
Horse: “Well, you see, it is the sun.”
Rider: “What of it?”
Horse: “It is the same sun as the last three or four hundred, is it not?”
Rider: “It is the same one, same one since the beginning of time.”
Horse: “Yet this sunset was not as beautiful as the first.”
Rider: “I see what you mean. But it is not the sun that changed.”
Horse: “What did then?”
Rider: “Its reflection in our mind.”

Five minutes pass in silence as the rider and the horse an apple. The sky slowly turns darker blue.

Horse: “Why do we ride these lands?”
Rider: “I believe it was an adventure we sought.”
Horse: “Yes, I remember now. What is an adventure though?”
Rider: “Good question. Discovering new lands?”
Horse: “Oh yes. We traveled land and sea, discovered lands galore. We have seen forests, deserts, seas, and mountains. Do you remember when last we saw a land that was truly new?”
Rider: “It has been a while. Most lands share a high resemblance as you say. What about conquering nature?”
Horse: “Yes. We conquered mountains and dived to the bottom of the sea. Not an easy feat for a horse, mind you. But then again, I am not saying that the tops of mountains are not majestic. But do you remember the last time a top was unlike any other.”
Rider: “For the most part they are alike, right you are. What about meeting new people from around the globe?”
Horse: “, we met so many interesting people. Don’t you find that the conversations are wee bit repetitive though? When did we last learn something new, or said something that we did not say a hundred times before?”
Rider: “You are right, they are repetitive. I’d say even quite shallow mostly. A proper conversation is rare due to the fleeting nature of travel meetings. What about having fun?”
Horse: “Don’t be absurd.”
Rider: “Last night party was a blast!”
Horse: “A night to remember!”
Rider: “Anyway, you are correct. We can have fun everywhere and nowhere in particular. What say you about absorbing the mindset of a new culture, we have always been quite philosophical, don’t you think?”
Horse: “We are a bit wiser than a year ago. Didn’t we relatively exhaust these cultures though? I feel like we need to go quite far now to find a completely new line of thought.”
Rider: “Yes. This will take a while, and quite a sum of money to boot in order to get to these few remaining places. What do you suggest then? What is an adventure then?”
Horse: “Well I don’t know. When we started riding together I thought it was quite clear what adventure was.”
Rider: “Why are we riding at all then?”
Horse: “I don’t know. That is precisely why this sunset has been troubling me.”

The sky turned dark. The rider lit the dry branches he gathered earlier. Thirty minutes of silence have passed slowly, and stars began to twinkle brightly

Rider: “Maybe we look at it the wrong way again.”
Horse: What do you mean?”
Rider: “Maybe it is like the sunset. The fault is not with the adventure per se, it is the reflection in our mind that changed.”
Horse: What are you saying? That all these reasons that you mentioned earlier are not as adventurous as we thought?”
Rider: “No, no, of course not. I mean, they were, but now no longer.”
Horse: “So we are back to square one. What is an adventure in the first place?”
Rider: “All that we agreed so far were nothing but examples. The question is what is the essence of adventure?”
Horse: “What is the essence of adventure then?”
Rider: “Is it not to go where you have not been before? The idea of an adventure is reliant on the fact that you have this one place which is known, comfortable, and an adventure is a journey to get out of that comfort zone and broaden your horizons in the most general of senses.”
Horse: “But but…again, there aren’t many places we haven’t been to, and this way of life has become quite comfy, to be honest, going wherever we wish, owning nothing, no attachments, and no obligations.”[/dialogline]
Rider: “But that is precisely what I mean. The idea of that we had, what was abnormal once is now quite normal for the two of us. Adventure has become our lifestyle to the point where it is synonymous.”
Horse: “Let’s say you are right about this. What do you feel could be an adventurous life as of now?”
[Rider: “Well, I am not entirely sure. But I know there are some things I sorely miss.”
Horse: “Like what?”
Rider: “Well, for starters, I miss talking to someone that knows me. Someone I could skip the introductions and the time necessary for bonding, and talk about the things that really matter. I became so desperate for that, I mean look at me, I am talking with a horse, a philosophical conversation no less!”
Horse: “Yes, you are being quite silly.”
Rider: “I miss a loving hug from a woman I love and who loves me back. These lands, I mean the travelers we meet. These are people that, as you said, are carefree, no obligations, no attachments. These are not lands of love, but of fleeting emotions and lust.”
Horse: “I can’t help you there buddy.”
Rider: “And what about studying the topics I am passionate about to a deeper level? Or maybe investing time and effort in something and stay there to watch it grows?”
Horse: “Do you miss home then? Are we heading back tomorrow?”
Rider: “Not so much to be honest. It is not home that I need. Constants! Constants have become the objects of my fantasies now. Things that I had, things that I no longer have, things that scare me a bit more than climbing a volcano.”
Horse: “So we are not going home.”
Rider: “Well I don’t know. We can do something a bit different than before, maybe find a home in a new place, mix things up a bit, you know.”
Horse: “All right. Sounds good, but this still sounds like a normal life!”
Rider: “No my friend. If you look at it the right way, after we have been through, this normal life, for the near future at the very least is by definition an adventure!”=